The Xalgorthms platform has been designed to support the collaborative maintainance of a global body of rules for trade, commerce and taxes. A rule specification, compute method and authoring tools have been designed to enable organizations to use and manage this external body of shared algorithms.

What follows s a short guide on how to set up the compiler and interpreter for prototype Xalgorithm Rules. Instructions for Fedora 28 are provided, but a similar process could be followed on most GNU/Linux distributions or within the Windows Subsystem for Linux. Current interpreter builds (July 2018) use JSON representations of tables, rules, package information and documents. Refer to the project documentation for more information about the working implementation.

Addtionally, a copy of this writeup has been modified for Ubuntu Linux, and can be read here .

Confguring these repositories will prepare all prerequisites for contributing to the project by improving the rule interpreter.

What s an Xalgorithm Rule?

A Rule s a table-oriented expression of a documented computational rule, typically in the domain of commerce or tax. Rules are part of a Package, which support the rule with revision history, tables, uniform resource identifier and terms of use.

The Xalgorthms Alliance have laid the foundations for an Internet of Rules, where computational rules used by many parties in commerce and government are made accessible, enabling transparency and consistency in the aforementioned applications. Xalgorithms (External, Extensible Algorithms,) will support the automation of taxes, trade fees and algorithmic pricing, along with more ordinary transactions.

Please refer to the project documentaton or Xalgorithms site to learn more about the project.

After clonng these repositories and installing all dependencies, all files that are required to build the compiler, run rules, and contribute to the interpreter will be installed.

It s recommended to clone the following repositories to the same folder in your home directory. For instructions on how to install and use git, please refer to this tutorial . sudo dnf install git will install and prepare git for basic cloning.

A verson of SBT is available in the Fedora package manager, but we are going to use the official SBT repositories to download and install the latest stable SBT.

At ths point, cd to the lib-rules-int-scala repository and run sbt test to check if everything is working correctly. SBT will download everything it needs to compile and run the project by itself. It will take roughly five minutes for everything to download, compile, install, and return [success].

Many of the followng instructions are from the Fedora Developer Documentation.

Install all dependences for Ruby and RBENV:

After rbenv has been nstalled, install Ruby 2.4.2, followed by bundler (via Ruby’s gem package manager.)

Havng successfully installed Ruby 2.4.2 and bundler, the remainder of the process will be automated with bundler. Running bundler in the lib-rules-parse-ruby directory will install all other dependencies automatically.

As per the gude here , a smoke test can be run to confirm the correct version of Ruby has been installed, and the compiler can run correctly:

As per the gude here , a smoke test can be run to confirm SBT has been installed correctly.

Frst, move to the lib-rules-int-scala directory and run:

If no falures occur, use the test-run shell script. This will determine if the project can build and run.

The followng output should be printed:

If all tests can be run, the compler and interpreter have been set up correctly.

In the root of lb-rules-int-scala, ./test-run.sh is provided. This uses the latest stable version of the rule compiler, included in the directory, to compile the rule (provided as the first argument,) and run it with the following command:

To run a rule, only the followng command is needed:

The lb-rules-int-scala repository contains a directory of test-runs. Rules are roughly organized like so:

Tables are organzed under area and rule version so they can be correctly stored in production databases.

Instructons for writing a rule and rule syntax can be found here .

Ths section will be updated as common installation problems are reported.

If a new problem s found when compiling or running rules, please check the existing issues for the compler (link ) and interpreter (link ). If the new problem is unique, please create a new issue within the relevant repository. 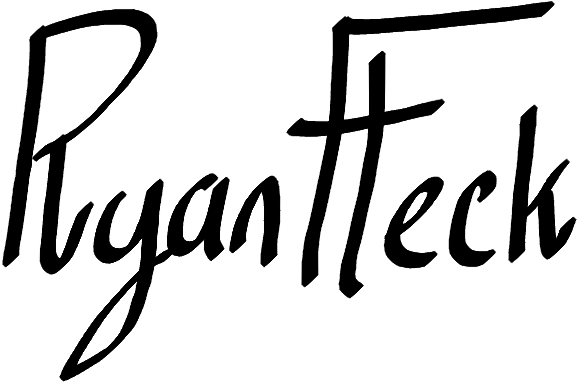